So, we did a week of tasks. Mine was to be without my beloved computer. It was hard but the experience was defiantly enriching in many ways.

I spoke more, I drew more, I played guitar more, I watched more, I listened more, I had more time to think. At the time it felt like an awful travesty, almost like a punishment, and I did actually have with drawl symptoms. I shouted more, I stormed off more, I frowned more, I snapped more and I cried myself to sleep.

As a video editor I'm used to spending whole days on computers, and there have been instances in my day to day life when the definitions between computer and the literal have become blurred. I have for split seconds of time actually believed I can ctrl z mistakes I make in the real world... Dropping boxes of cereal in super markets for example. It's awful. Cold turkey was the only way to go.

It was only a week, and it sounds so petty to talk about one tiny week with no internet, as if it's a life line, but I do value the usefulness of the internet a lot more now, but most importantly I value time away from my computer more... One week has had a great effect on my perspective. 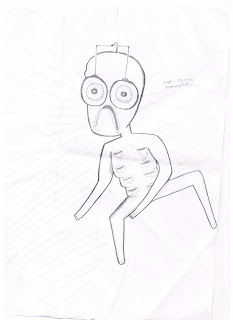 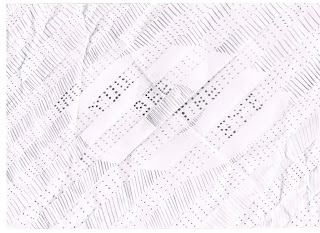 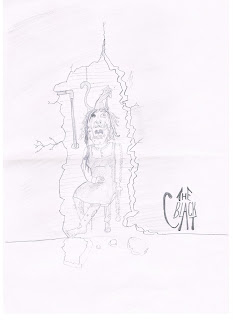 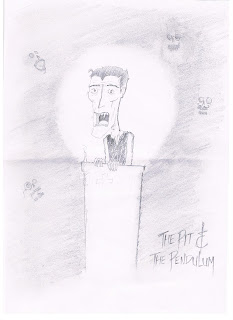 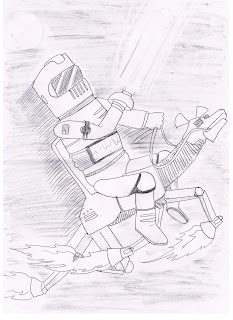 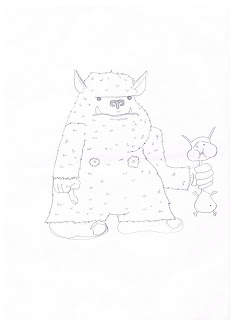 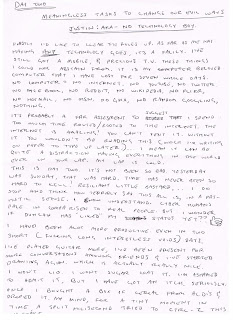 'The times they are a-changin'

Is the song that plays on my Itunes as i sit and write this blog and how very fitting this is for such a time being in Tin Shed Theatre! Yes Bob, Times certainly are a-changin as we approach the end of what has been a very successfull first ever schools tour and with so much still to look forward to such as Brighton Fringe festival, Swansea festival and Newport comedy port festival. I am very happy to say that these ventures should, SHOULD be giving us a financial bump up our sorry skint bottoms. But Its not just financially that times are changing Bob. Me and the other two have set ourselves personal tasks for this week which we must fulfill daily to try and better oursleves as people in some way. Mine is to read a newspaper every day as George and Justin have told me i need to get with the times as i am far too detached from the rest of the world outside of Newport. I have been reading The Independent every day and I now know who Gadafhi is and what the first name of our priminister is. This information alongside many other things is certainly having a postive effect on me. My mind feels alot healthier as its making me think more about things that i dont have much understanding about which in turn causes me to philosophise to myself. This is a very good thing for my little Antonio brain and 2011 has been very exciting so far, so the times certainly are a-changin Bob.
No comments:

Mice, Men, Workshops and the beginnings of Poe.

It's growing! It's definitely growing!
Mice and Men is coming to an end. It's sad times and good times. We've established ourselves as a company who can do schools tours, which is a massive financial asset to the company, so this is something we can repeat year after year.
It's been a strange old tour. The first year saw a few difficulties arise that we didn't expect; such as having more day's off than day's on! But a wealth of sorts is coming our way.
Plus this; we've become dedicated workshop runners! An homage to Dorothy Heathcot "3 Looms Waiting" and have started to develop our own (sort of) theories of practice.
Not only this we are still writing and creating our own work.
We've started moving into Poe!
Mr Edgar Alan Poe's Terrifying Tales has started developing. Once Mice & Men is out of the way we start really piecing it together. Choosing the tales has been a difficult thing.... Had to stop writing this blog.
Antonio has begin to confess information from the recesses of his mind!
I will return!
What he's saying is bafflingly amazing!
No comments:
Newer Posts Older Posts Home
Subscribe to: Posts (Atom)