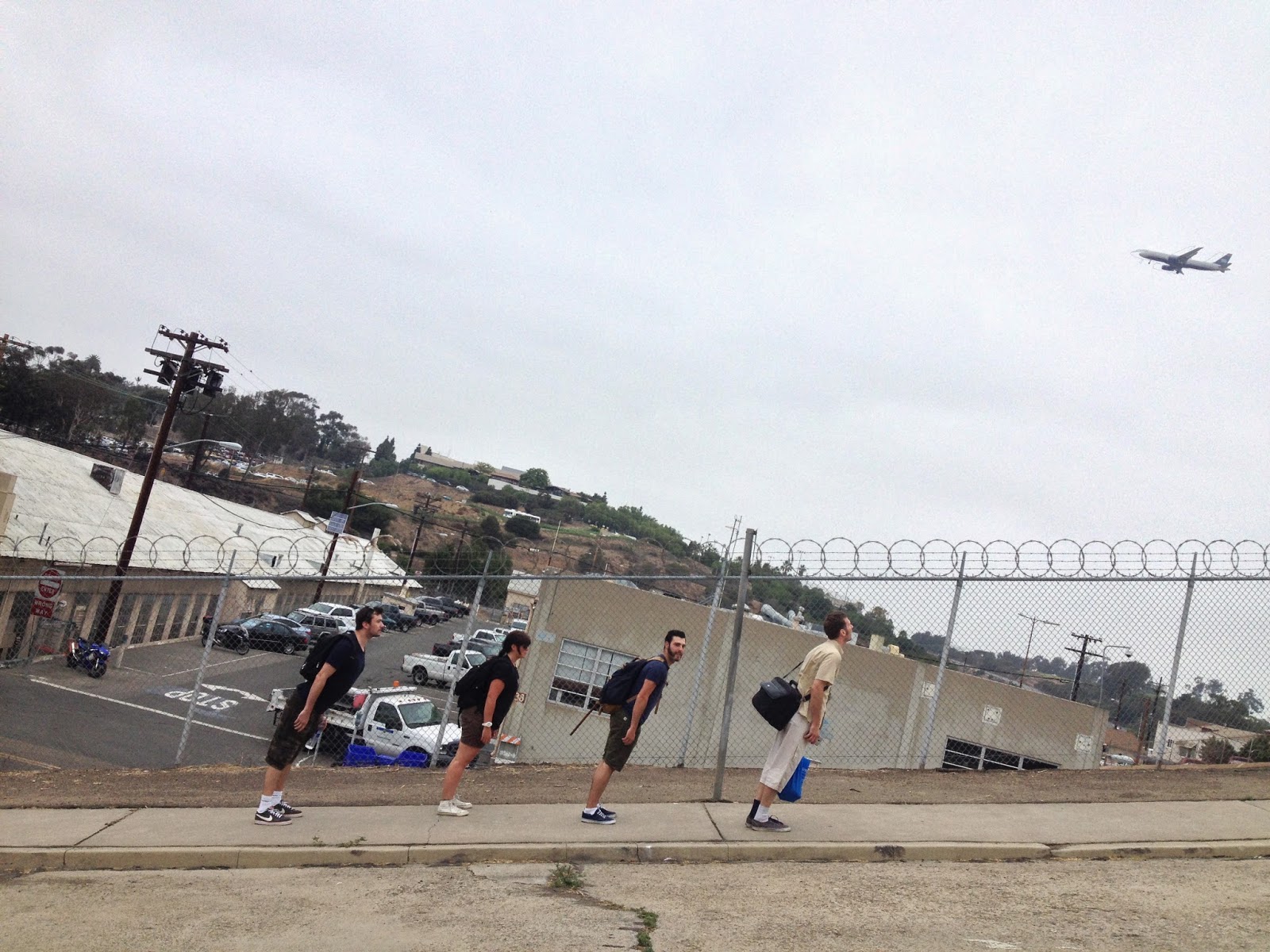 We've been in San Diego for little over week and we have had one hell of an experience so far. Travelling from Wales to the West Coast of America was one thing, but interacting with and getting to know a new city is another. As with any city San Diego has it's light and it's dark, but in a town with such good weather, beautiful buildings, stunning beaches, interesting sights, street culture and some of the most welcoming, warm, relaxed and laid back people it's such a pleasure to be here and an honor to be an international company participating in one of the cities main cultural events. 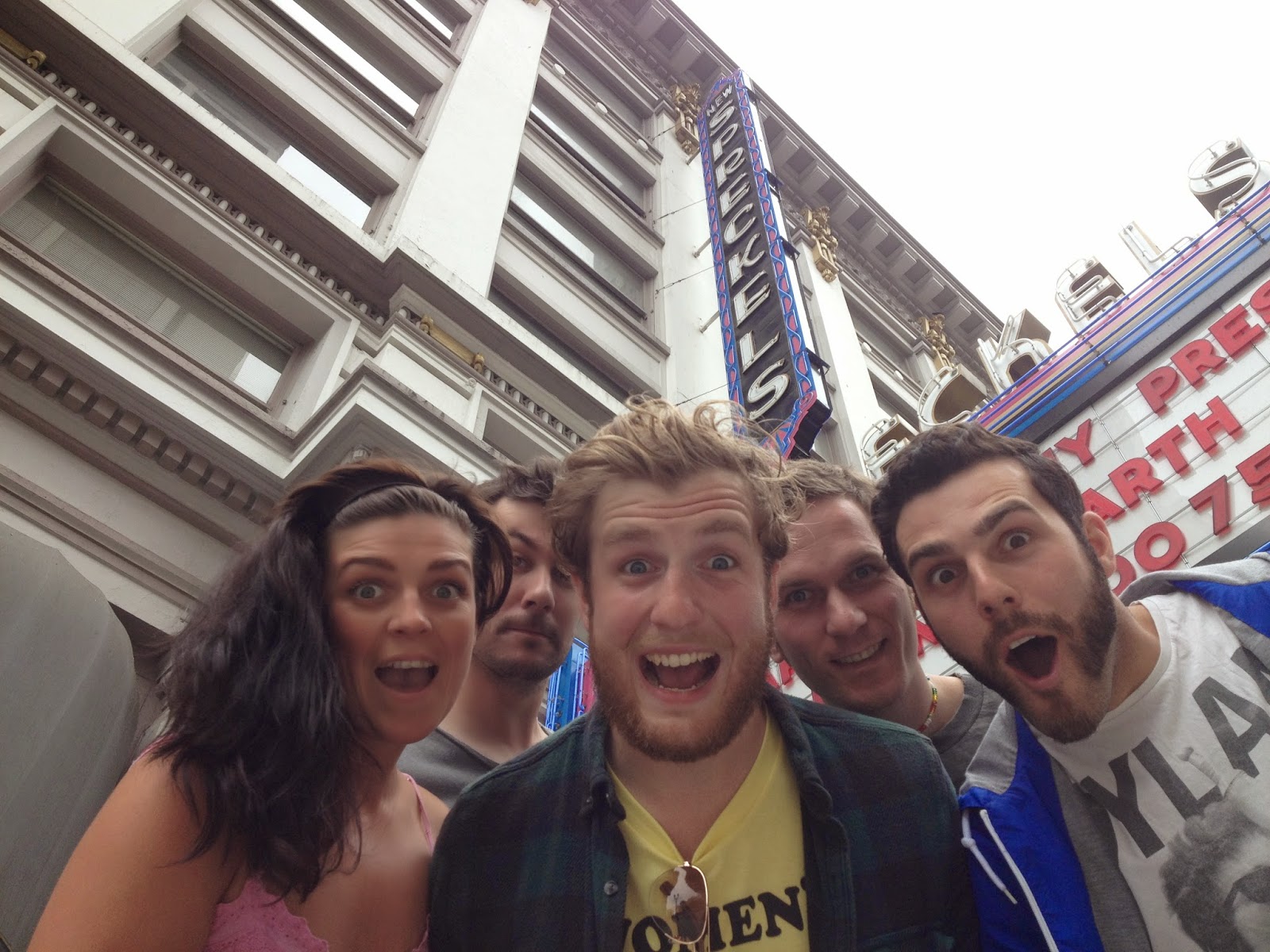 As a company who have experienced the often cut-throat nature and reluctant participation in contest that Edinburgh Fringe sometimes inspires, San Diego Fringe is a breath of fresh air. Since day one we've been encouraged to play, explore, and network at a festival with such a strong support system, that shows are helping other shows to attract an audience and, and a content of interesting (potential working) relationships are beginning to form, and the work here is so varied. From dance theatre, to ballet, stand up, physical theatre, story telling, contemporary circus and clowning, musical, off Broadway, installation art, street theatre, puppetry etc etc etc all hosted in unusual borrowed spaces and established theatres.

So far we've performed twice, not including a load of promo, press performance and a little bit on a San Diego News channel this morning, and the experience of doing all this has been awesome. We've had some great things said about our work, and we've been talking a lot about  theatre and living and making work in Wales, which I think must sound an interesting prospect to some American artists, as similar support for international opportunities seems rare, boarding on non-existent.

With two more shows to go, we'll keep you as posted as we can with the rest of our journey, from San Diego to San Francisco, but so far it's been hella fun, with celebrating the fourth of July, performing on a Broadway stage, and generally just meeting and getting to know new people.

Thanks everyone who donated, and Wales Arts International, we hope we don't let you down.


To think that this festival is only two years old amazes me, as the infrastructure, the organisation and the wealth of talent and work is amazing, and I can imagine it will only get bigger and stronger, whilst continuing to inspire a cross pollination of culture and art centred in a beautiful city with a bustling culture.