In the middle of last year we began to notice slow-pervading changes in the world around us. Although we saw positive vibes and a growth of interest in Newport, we saw much we didn't like in the wider world, and further afield, and we knew there was no way we were alone in feeling this cold numb wrench. Reflecting back, moments of 2015/16 felt like watching a gigantic car crash in slow motion, as our worst suspicions were eventually confirmed by decisions to frac, drop bombs, leave Europe and vote Trump.

Next I'd like to say: "We began to assimilate these feelings and events, and explored how we could make them resonant in our work..." but I can't, because the opposite is true. We have long planned to create a show about the end the world, it just so happened that 2016 gave us heaps of good material, and now we are so pleased to be able to announce; we have received funding to make that very show. 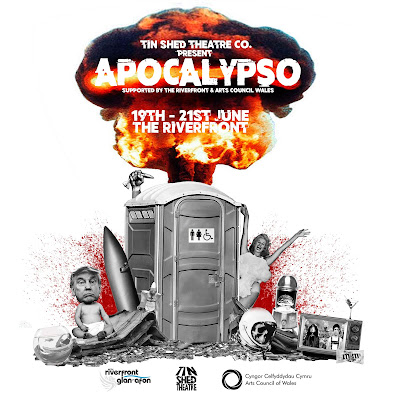 Originally intended to be a speculative performance piece about the probable destruction of the world, we are now going to try and make it, before the world actually ends.

Apocalypso will be our version of political-theatre, although hence forth we'll probably refrain from calling it that. Through this performance we imagine a far-off dystopian future, wrought by the decisions of "today". We question humanity, what it is, what it means and what it's worth. Though still very much a speculative piece, we want to make gross assumptions, play with exaggerations and create false demagogues in likenesses of those who shall not be named. In our own way we want to highlight, ridicule, and deliver a message that we feel will be an assimilation of our feelings made resonant in our work... It'll just be seen through the mad bug eyes of Marty Feldman, squizzed in a blender with grotesquery, some uber-punk-prog-grunge, a few buckets of sweet and blood, and an exhausting pace.

The project is supported by The Riverfront and Arts Council Wales, and we're really looking forward to it. We hope you are too, if, of course you want to join us for the apocalypse, and enjoy a lukewarm cocktail, in the last bar on earth, before the inevitable nuclear heatwave melts all of our faces of.

... We all screamed at midnight as the clock struck 12. The metaphorical giant-sack-of-sh*t was momentarily lifted from our aching shoulders and we were able to sigh the sweet sigh of relief.

For me that final clock-tick marked not only the end of something terrible, but more so the opportunity to begin a new, reflect, learn, grow and experience. The opportunity to realise we're all gunna have to work damn hard to make things better, but also an understanding that all is not as bleak as it may seem.

This year we have vowed to write a blog at least once every month. It's just one of our many resolutions, but our others will be shared as we venture through this haphazard year together, trying to make things shine a little brighter, and make things taste a little better. We've been busy conjuring up lots of fantastic things for you to come and see and do with us, and over the coming months we will be shouting about them.

But for now, we'd like to take the time to shout about something else... 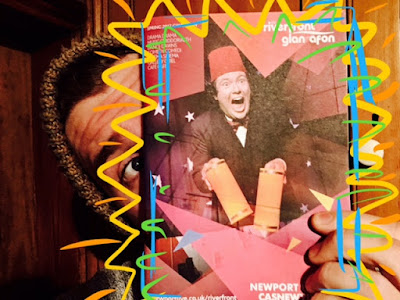 I won't deny it, Tin Shed Theatre Co. has a pretty good relationship with The Riverfront, and I'll also admit that sometimes when we're wanting to celebrate the arts in Newport we're a little biased, pffft sure, whatever, who wouldn't be... So just trust me when I say; it is beside the point, because here, in this instance, we are just dealing with the facts...

We recon the 2017 Spring Season Programme at The Riverfront is one of the best seasons they've ever had. Don't believe us? Heres our handpicked highlights:

I've long been a fan of Tiff Stevenson, since we managed to see her in Edinburgh a few years back. She's awesome funny, this show is supposed to be great, she's coming to Newps, enough bloody said.

These pan-global-phenomenomons have been celebrating Shakespeare and making millions of people laugh for over three decades now, and this year (two thousand and bloody seventeen no less), they are coming to The Newport... "Hip hip, hooray" Willsy Bard. 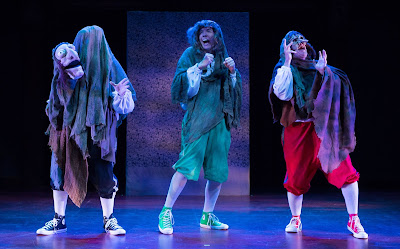 Having performed twice as part of Newport's Big Splash Festival these agents of misrule are returning with their new studio show, a retelling of Bram Stokers Dracula. From what we know and hear of this company they are well revered, well regarded and well worth checking out!

Invertigo are Pontio, Bangor's resident company and when they set themselves up in 2012 they won the Deutsche Bank Award for Creative Enterprises. In all honesty, we've not idea who this company is, or what the show might be like, just call it a gut feeling.

One tall, skinny Welshman with an agenda of national importance: there’s a truth behind every good story.

Jones and Davis are fighting.
There's a skeleton in the well.
There’s more to being Welsh than having the accent, isn't there?

Accompanied by a live soundscape artist creating a river of sounds in front of you, join performer Steffan Donnelly on a watery lyrical thriller as he guides you through Llanfairpwllgwyngyllgogerychwyrndrob-wllllantysiliogogogoch and into his world of slippery small-town myth-making. 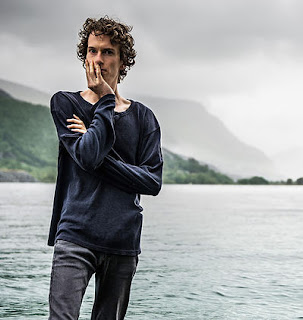 Last up on our highlights are local theatre makers Mr & Mrs Clark. Before we go on, we yet again rush to assure you that bias hasn't kicked in here. We are bonded fans.  Ever since we saw a piece of the couples work in an empty shop, in the centre of Newport city we have been enthralled and intrigued by all they do. Now, this spring, they stand here confidently, amongst heaps of new and far travelling talent as proof that although The Riverfront has branched out with this new programme it is still supporting local, home-made art, and rightly so, because it's sure to be awesome.

We missed (F.E.A.R.) on it's debate last year, and cannot wait to experience it on our home turf. 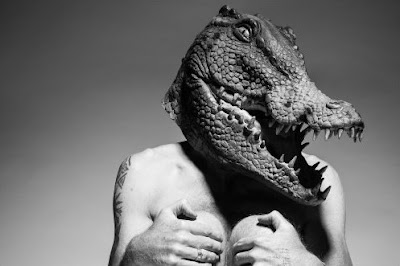 That's it for our picks of what we think will be wholly worth while trips to the brown-river-city, but trust me when I say there is HEEEEEAAAAAAAAAAAAAAAPS more in the programme. Honestly from. Heaps. So make sure you visit The Riverfront website by clicking HERE or pop in and pick up a paper copy of the broacher.

As for our impending exploits, we'll have to keep you posted.